skip to main | skip to sidebar

Well, it is almost Thanksgiving and not much has been going on with us.

The kids are growing really fast, too fast, and learning new things every day.

Naomi is walking and running around everywhere! She has learned a few new words: yeah, dog, love you, Spongebob Squarepants. She is, for the most part, a happy little girl. She has no fear, like her brother. She will climb up on Bro's little chair and climb onto the couch, over the arm of the couch. A couple times she's fallen, but she gets right back up and climbs again!

Brodie's doing great. Still not potty trained. Though, last night he said he was ready to be potty trained. Not sure if he's serious. He usually does not want to have any part of wearing manties (man panties hah) and pooping/peeing in the toilet. So, we'll see.

Halloween was fun! We went out to the Legend's for their Halloween festivities, kids got a little bit of candy there. We were late due to kids napping, so we weren't there for very long. Halloween evening though, we went to Tuyen & Scott's and went around their neighborhood. The kids got A LOT of candy! We still have some. haha :)Brodie dressed as Wolverine, his costume from last year, and Naomi was Snow White! They both were super cute, of course.

We all caught the flu at the beginning of the month. That was not fun. Being sick yourself and taking care of sick kids, sucks! haha We were both throwing up, kids were throwing up, yuck. It was a mess. But, we're all better. Bro and Nomi still have a cough, but that's all it is. Nothing more.

We're pretty excited to see everyone at Thanksgiving! I keep telling Brodie and he gets so excited! :)

My sister is about to have her baby, the kids' first first cousin! We're all also really excited about that! Her due date is tomorrow, so we'll see! :)

Besides the sickness we had, we are all doing great. I'm working from home now (since September) and it's awesome! I get to sleep in a little later and I'm actually taking my breaks (to go do housework, etc).

Can't wait to see everyone next week!
Posted by Alana Broyles at 12:47 PM 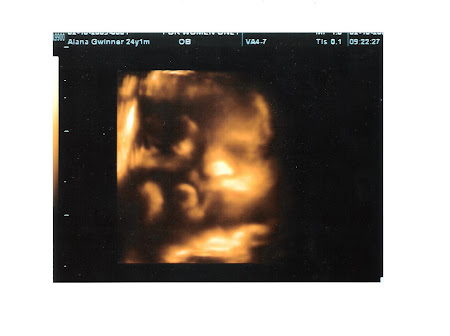 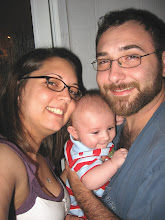 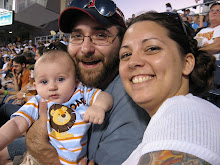 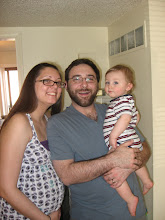 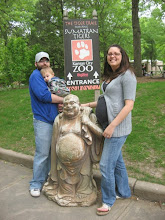 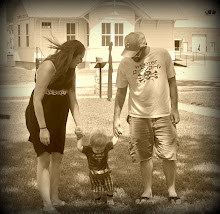 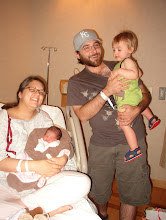 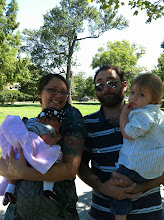 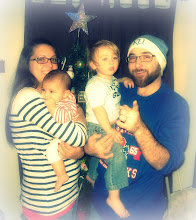 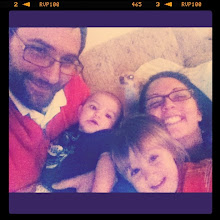 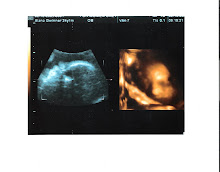 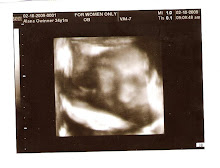 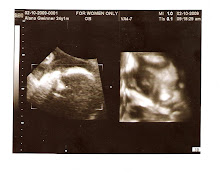 Alana Broyles
I have two kids and two cats and I have a loud laugh.